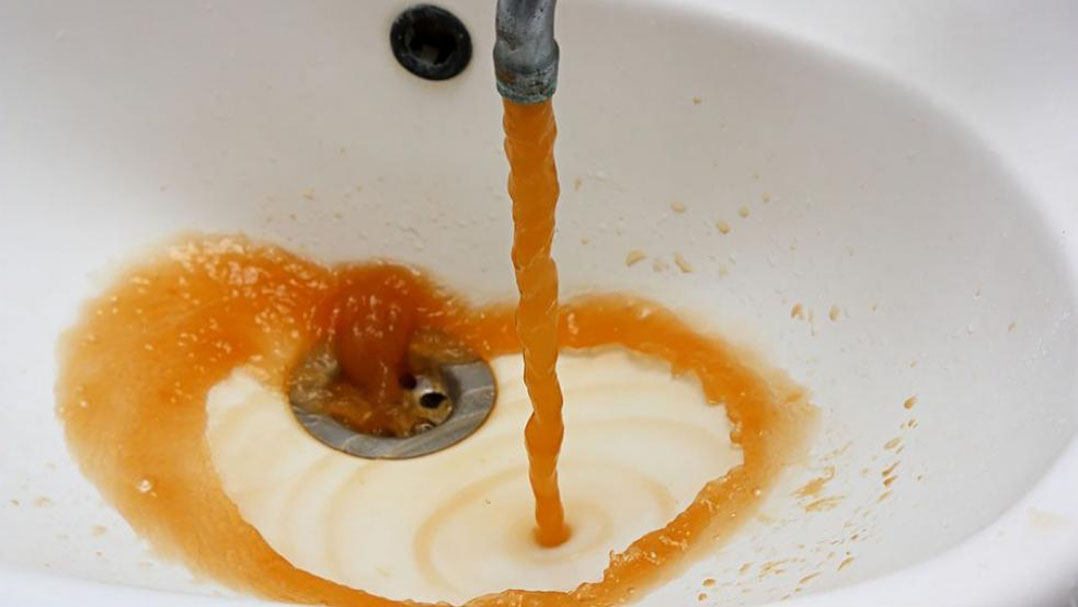 Even though Ontario is recognized as a North American leader for ensuring kids have safe water to drink, according to newly obtained government data, more than 640 schools and daycares found lead levels in drinking water that failed to meet the provincial standard over the past two years.

Some schools, including Clemens Mill Public School in Cambridge and Robert Baldwin Public School in Milton found lead concentrations in water from individual faucets or taps between 100 and 300 times higher than the provinces threshold of 10 parts per billion. Several others exceeded the standard by more than 10 times, including St. Vincent Catholic Elementary School in Thunder Bay, which failed tests both years.

These statistics â€” which were obtained by the Star and have never been released before â€” tell a mixed story, experts say. Ontario has the most stringent program in Canada for monitoring lead in drinking water at schools and daycares. Only 5 per cent of all facilities that submitted water lead tests between April 2016 and March 2017 failed to meet the provincial standard, and the province says that flushing taps by regularly letting the water run has in many cases effectively reduced concentrations.

This all suggests the province has made strides in addressing the problem over the last decade. “Every child in a child-care centre or school in Ontario is drinking clean, safe water,” Ontario’s Education Minister Mitzie Hunter said in a statement to the Star.

Some experts, though, say flushing is only a short-term solution. Of the roughly 350 schools and daycares that failed lead tests in 2016, about 100 failed the test after flushing. The rest were samples from “standing” water.

There is also no such thing as a safe level of lead exposure, health bodies like the World Health Organization and American Academy of Pediatrics agree.

Young children can absorb four to five times more ingested lead than adults, according to the World Health Organization, which also notes that at lower levels of lead exposure, which were previously considered safe, lead can affect children’s brain development and result in lower IQ scores â€” effects that are thought to be irreversible.

After the Star spent a year trying to obtain data from the environment ministry that would show which schools failed lead tests, the province recently decided it would proactively publish the information online starting Friday.

To read more article can be found here: